Well of course it is! I blame Peter Benchley. If he had not written that novel, Jaws, Steven Spielberg would never have had a giant robo-shark built for his sensationalist movie, the movie that scared people from swimming at the beach forever and ever. I refused to see the movie, being on the side of the shark, but that didn’t mean I didn’t have to deal with the aftermath of it as sharks became the demons of the sea in the collective consciousness.  I saw a preview of it in a theater once and I have never been able to get the image out of my head.   I never read the book, either. I don’t deliberately go out and search for things that will scare the shit out of me, and neither should you.

Benchley claimed he was an ocean conservationist and his story was meant to raise consciousness about the plights of our oceans and to educated the public about the dearth of knowledge about sharks. Really, Peter? Really? By making the sea in to a place that is the stuff of horror movies? That’s how you choose to do it? Ok. Well, you are dead, so you can’t defend yourself. But, hmmm. My hero Jacques Cousteau didn’t like your book or your movie, and neither do I. Let’s check the Fearometer.

Well, it’s pretty decently high. Maybe it will get lower as time goes on. I really look forward to snorkeling over reefs and swimming in the ocean. I remember as a child swimming in the Gulf of Mexico without fear, even as people were catching sharks with rods and reels from the beach. I remember, too, seeing one swimming in a wave. But they never bothered me and I let them live their lives in peace.

I think the difference between then and now is that it has been decades since I swam in the sea. (Except for the few times in Hawaii a few years back. And I was pretty vigilant but refused to be stopped.) My plan is to swim where the locals swim, and stay out of the areas where people are fishing, to stay out of the water at dusk, avoid movements resembling a distressed fish, and possibly disguise myself as poisonous seal. I’m guessing I’ll probably always check the water first, before jumping in. I mean, why not? 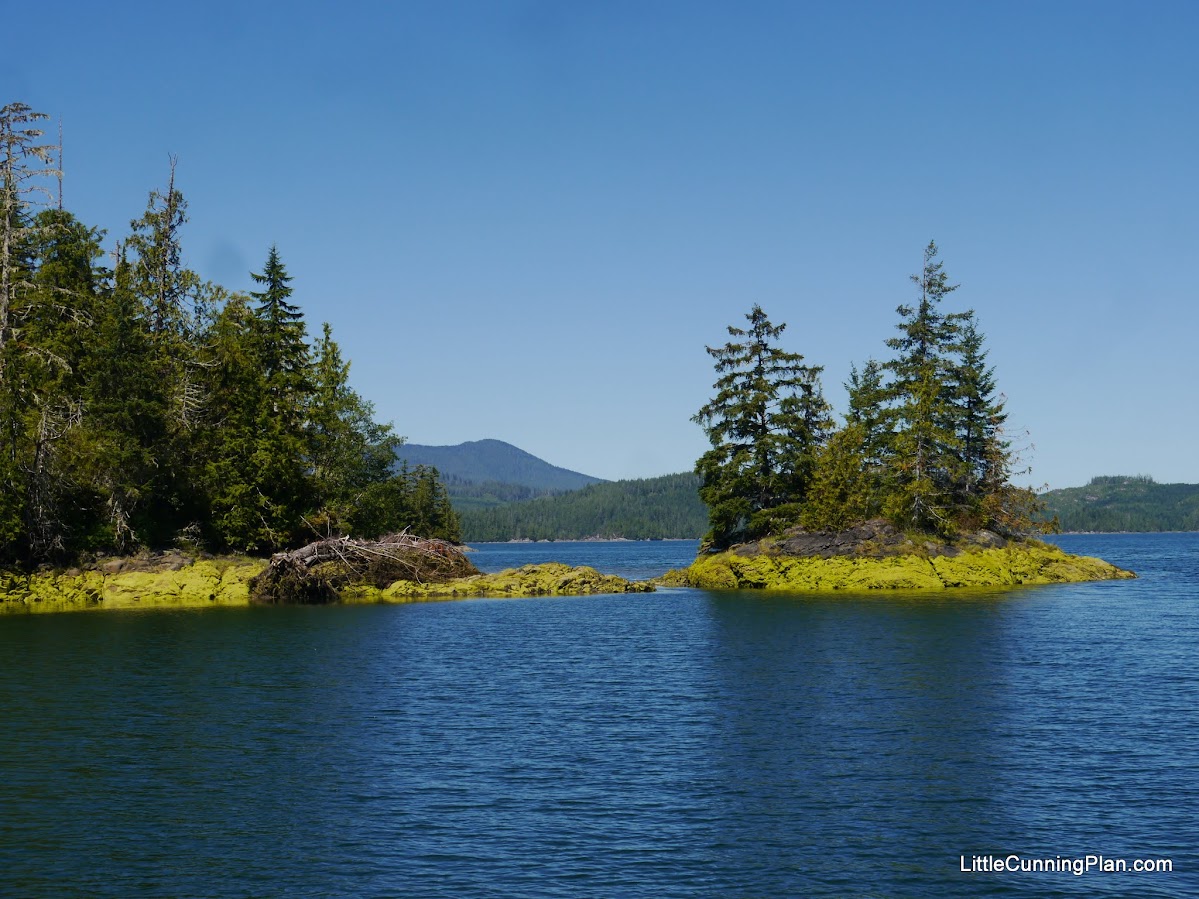 I swam in this water. It was supposed to be the local swimming hole. It was bloody cold. But fortunately, no sharks. Thank goodness. Still, I was a little worried because that water is not clear. You see nothing under you. Shudder.

I know someone whose son-in-law was killed by a shark in Hawaii. He was fishing from his kayak and dangling his foot in the water. The shark doesn’t know the difference between a fish and your foot, people. Keep dangling body parts out of the water when you are fishing where sharks want to steal your catch for an easy meal. Seems like just good sense to me. Think about it.  I shop where it’s easiest for me to shop. Why should sharks drive way across town to buy organic when they can get a quick bite where they live? It’s just good sense.

You know what else we won’t be doing? We won’t be swimming behind the boat, attached with a line (like shark bait, you know) when we’re at sea. I know there is all this romance associated with taking a dip in the briny deep, swimming naked attached to your boat with only a tiny line, but guess what? No. That’s what. Just no. I say ‘we’ here because I suspect my romance minded spouse would love to take a dip in the middle of the Pacific, tied to Galapagos only by a floating line, the kind sharks think are fishing line. )That’s right, buddy. I’m talking to you!)

Mike tried his hand at fishing this summer and caught this little Dogfish shark, twice. I got to pet him. He was kind of cute, and had no teeth. So it was OK.

So where once deep water felt ok to me, it’s been so long that I’ve lost my groove with it. It makes me anxious to think of sharks being close to me in the water. But, after all, most people feel that way, too. It’s just one of those human things to be worried about monsters with teeth, at home in their own element when you are so outside of your own. I’m pretty sure I’ll get over that one. Well, probably anyhow. Maybe.